Elegant transformations.
Both surgical and non-surgical. 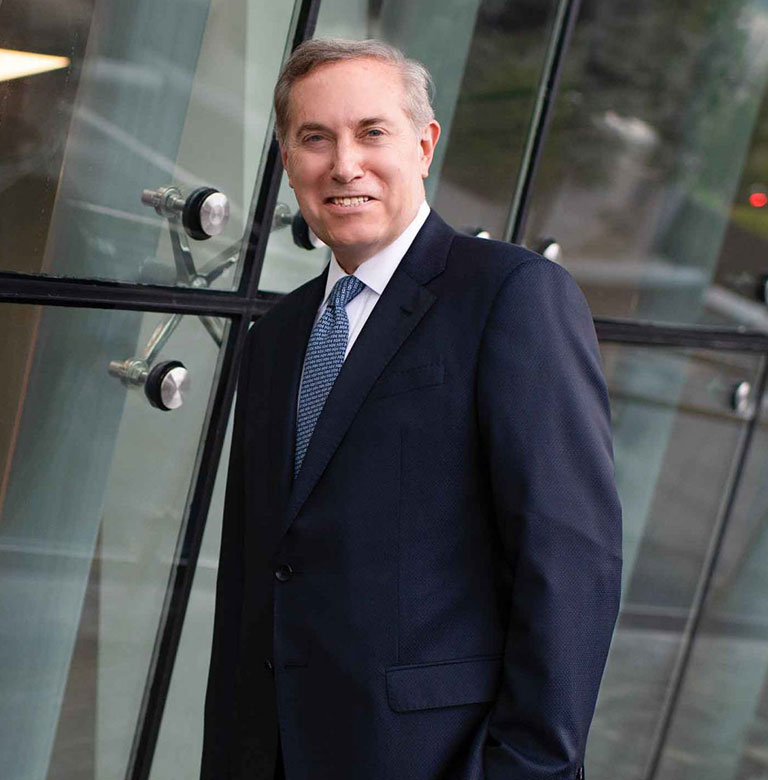 A reputation built on trust. Perpetuated from patient to patient

Lyle S. Leipziger, M.D., FACS, is Board certified by the American Board of Plastic Surgery and a Fellow of the American College of Surgeons. His surgical expertise is in cosmetic surgery of the face and eyes; cosmetic and reconstructive surgery of the breast; liposuction and body contouring; and non-surgical facial rejuvenation.

“I treat my patients with care and compassion as though they are family. Beautiful, natural transformations are a given but making them feel safe and in the best hands is equally essential.” 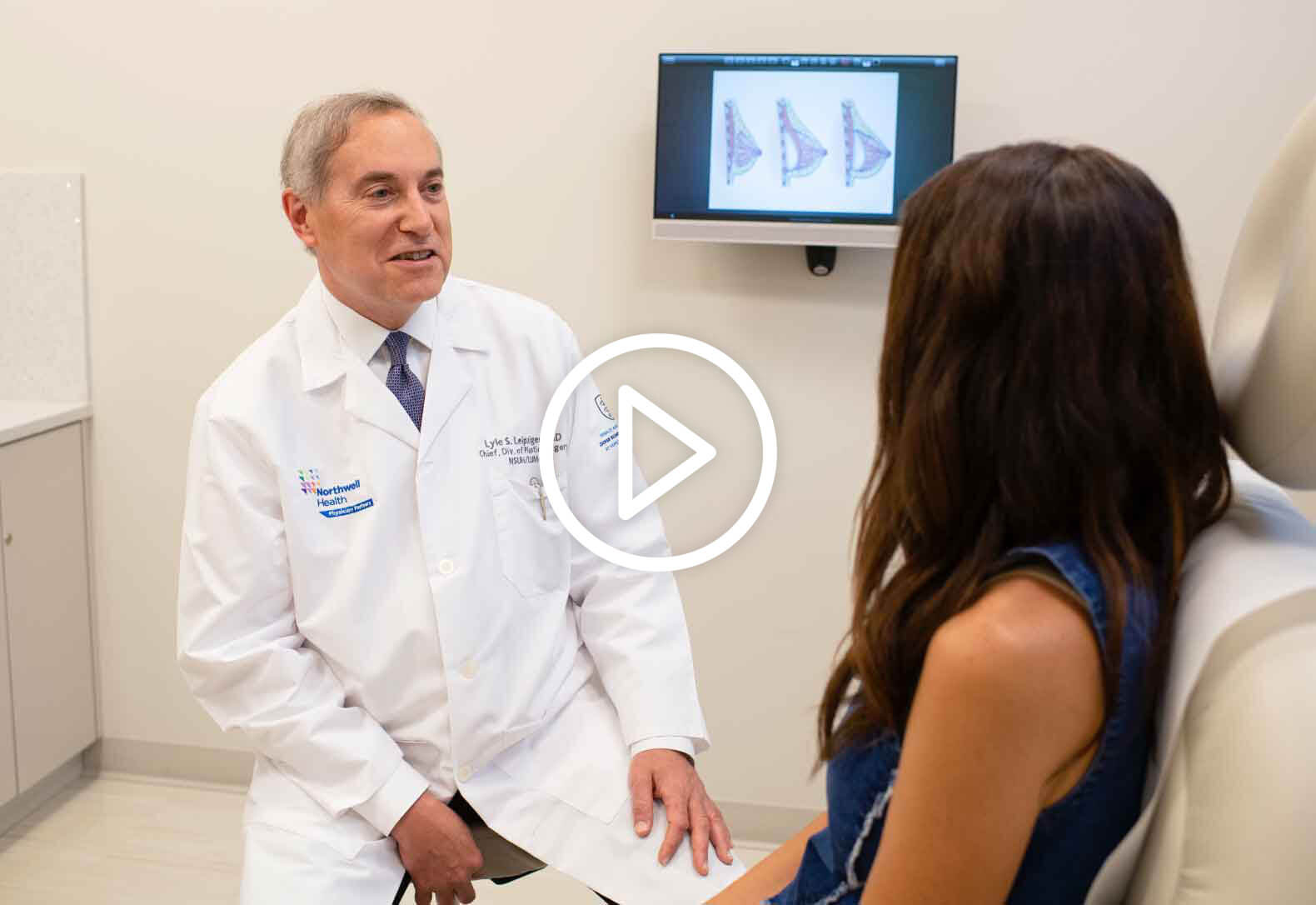 A plastic surgeon with impeccable credentials and surgical mastery

Dr. Leipziger is Chief of the Division of Plastic and Reconstructive Surgery at North Shore University Hospital (NSUH) and Long Island Jewish Medical Center (LIJMC). With over 25 years of experience, he possesses exceptional surgical skill, precision, and artistry across the entire field of cosmetic and reconstructive plastic surgical procedures, most notably face, breast, and body. Within this spectrum, he also offers patients other non-surgical options, including facial rejuvenation which reduces signs of aging and improves overall appearance. 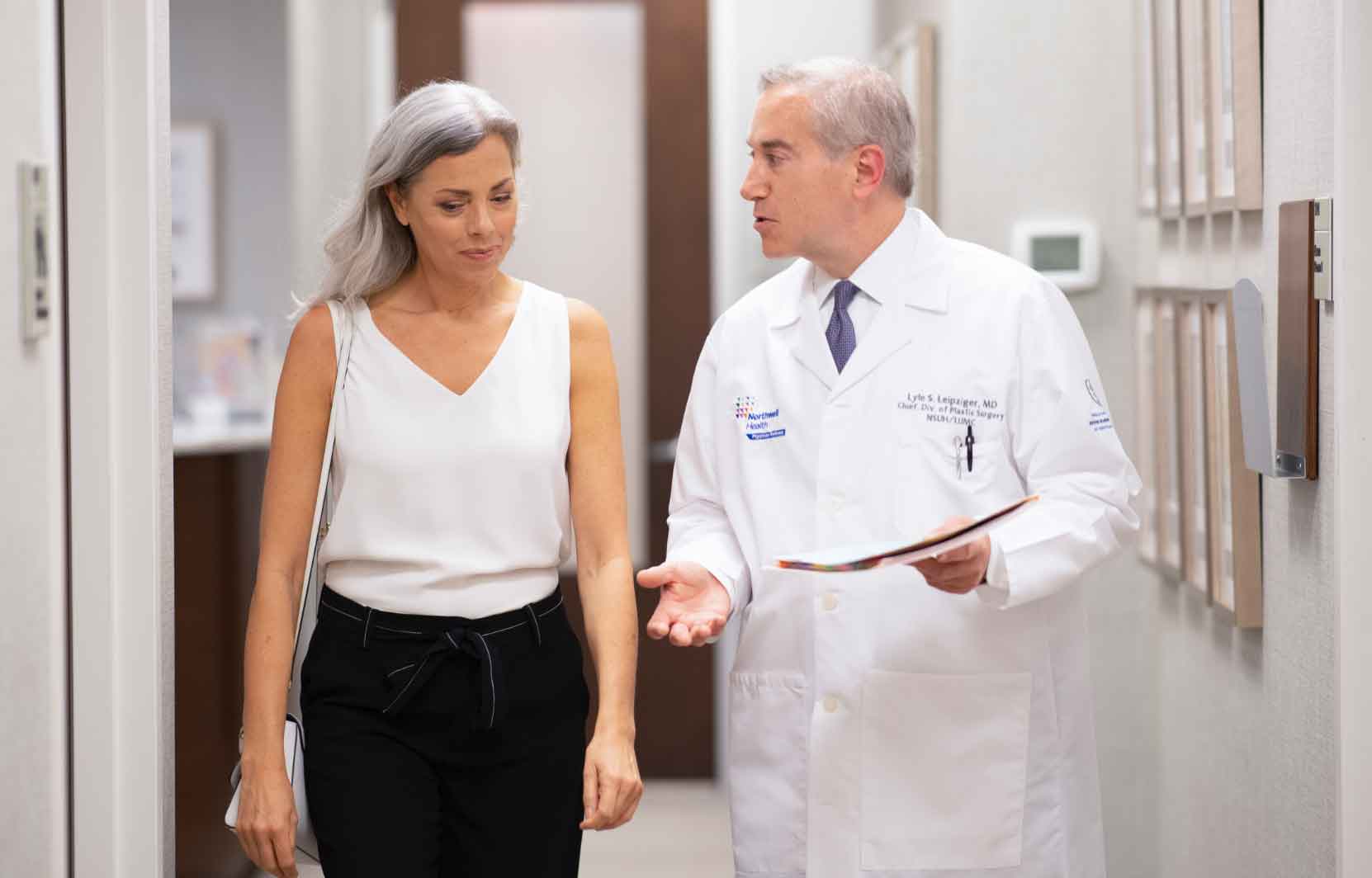 Recognition from his patients and peers

Dr. Leipziger has been chosen as one of the best doctors in New York as well as nationally. He has been acknowledged by Castle Connolly America’s Top Doctors, New York Magazine and New York Times Super Doctors, as well as selected to receive the Patients’ Choice Award and Compassionate Doctor Recognition year after year.

Dr. Leipziger graduated Phi Beta Kappa with a Bachelor’s degree from Johns Hopkins University and received his medical degree from Cornell University Medical College, where he was awarded the prestigious Dean Thomas Meikle Prize in Research.

He went on to pursue a residency in general surgery at The Mt. Sinai Hospital in New York and completed his plastic surgery residency at The New York Hospital-Cornell Medical Center. He was also awarded a fellowship in Craniofacial and Microvascular Surgery at The Johns Hopkins Medical Institutions. 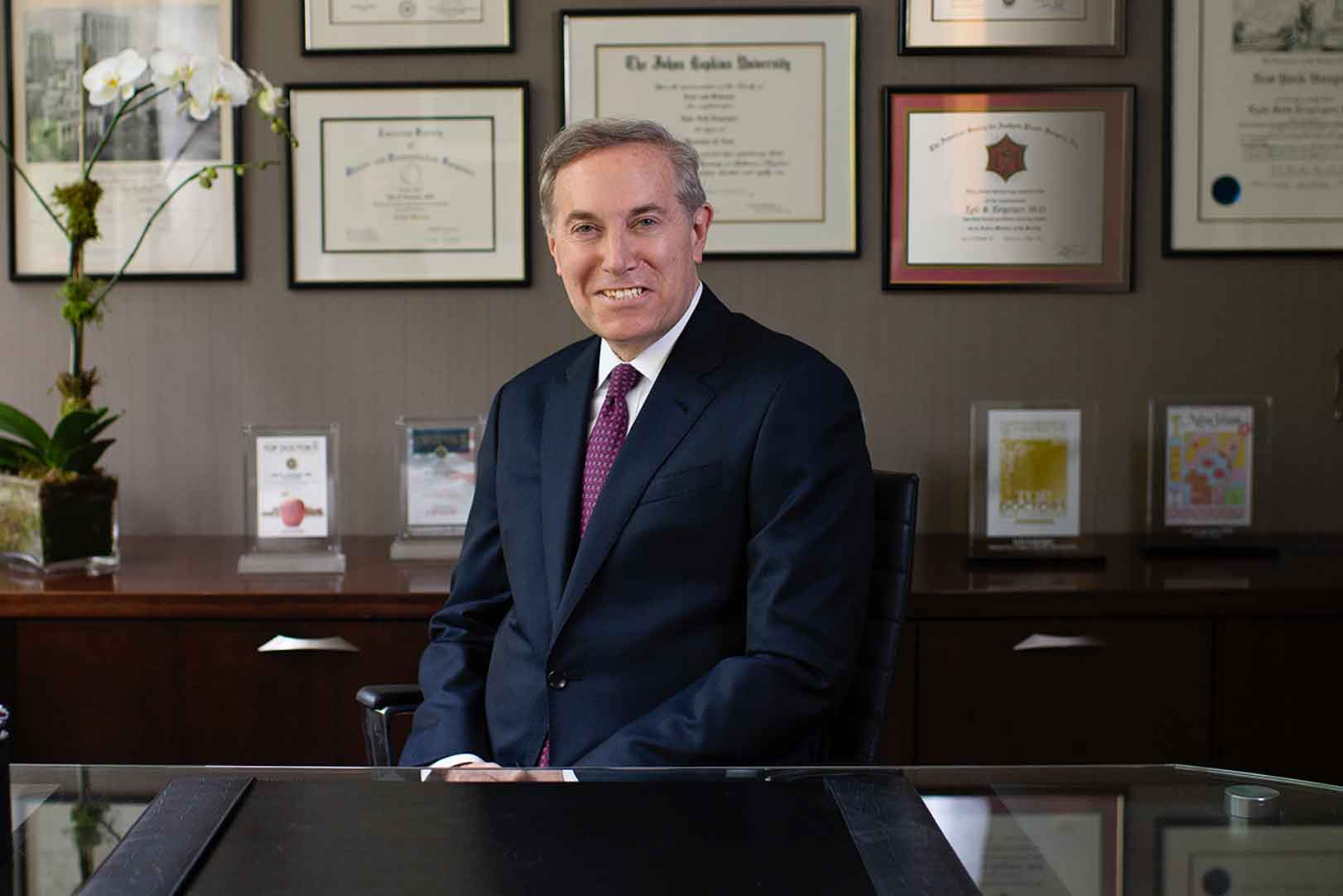 “I put a lot of thought and preparation into every procedure. I have mapped out a detailed plan before I enter the operating room.”

Award-winning plastic surgeon. A master at harmony and balance. 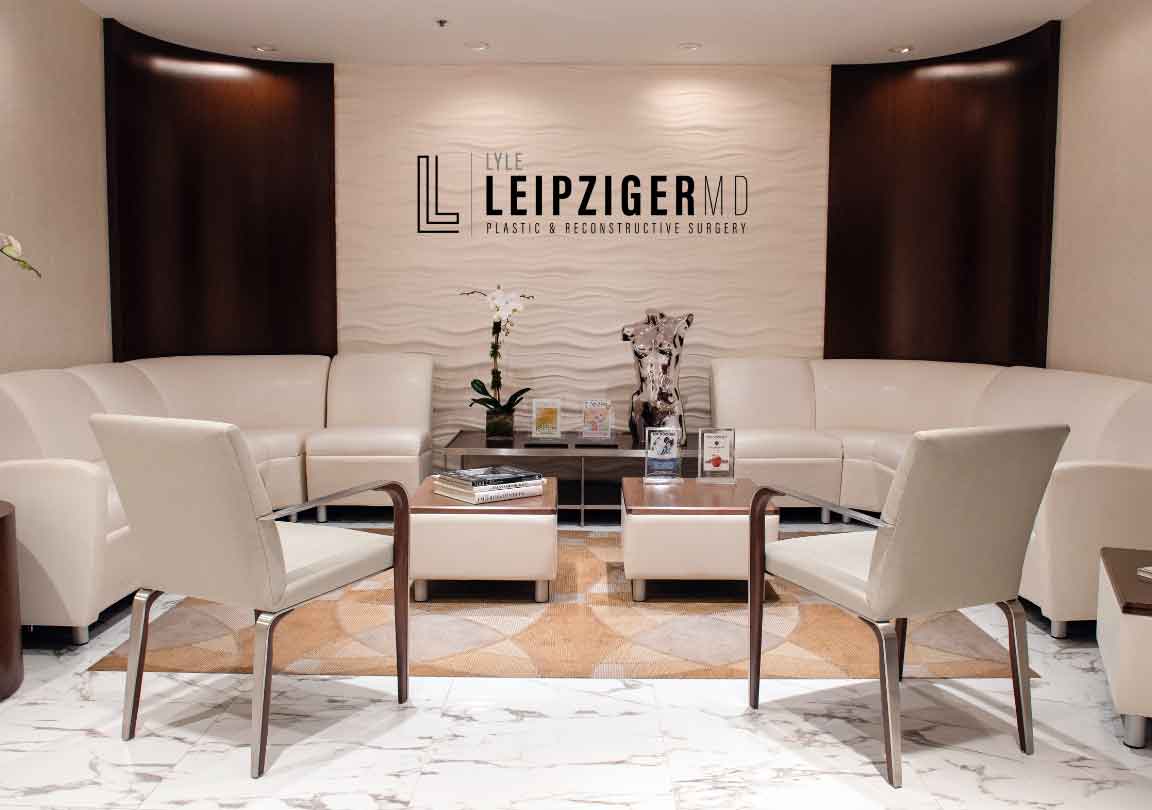 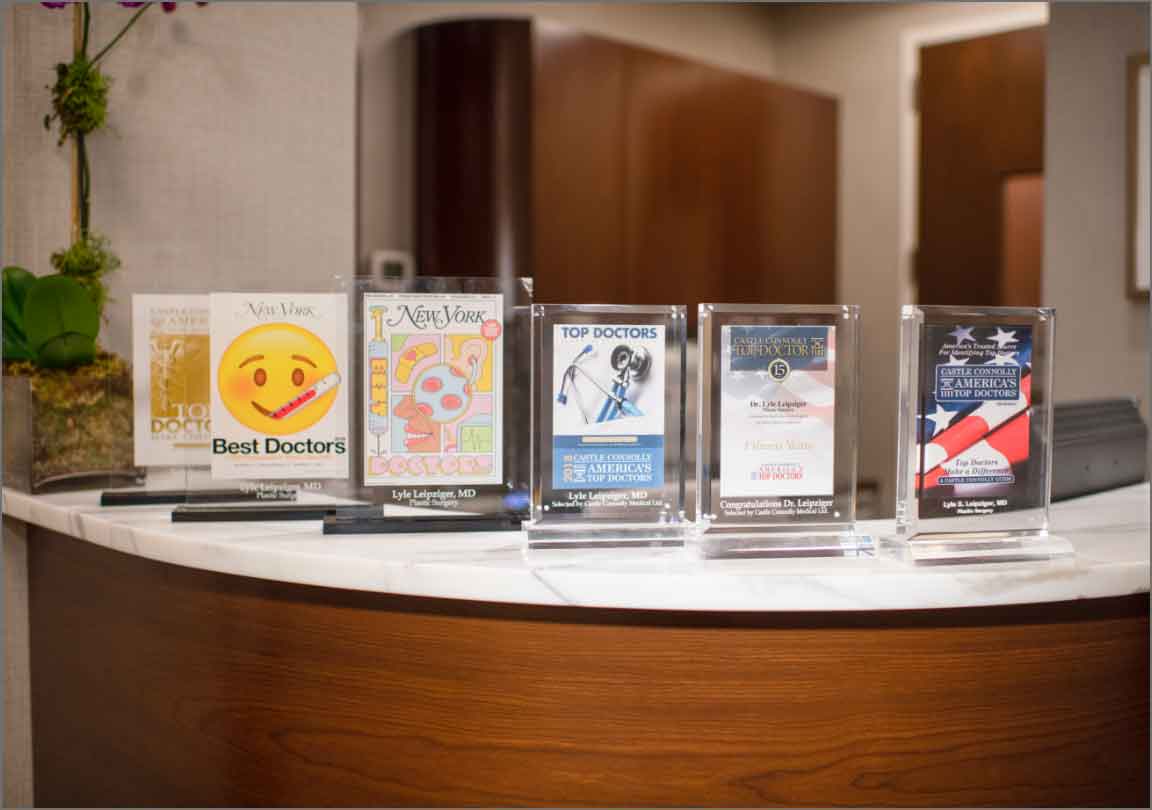 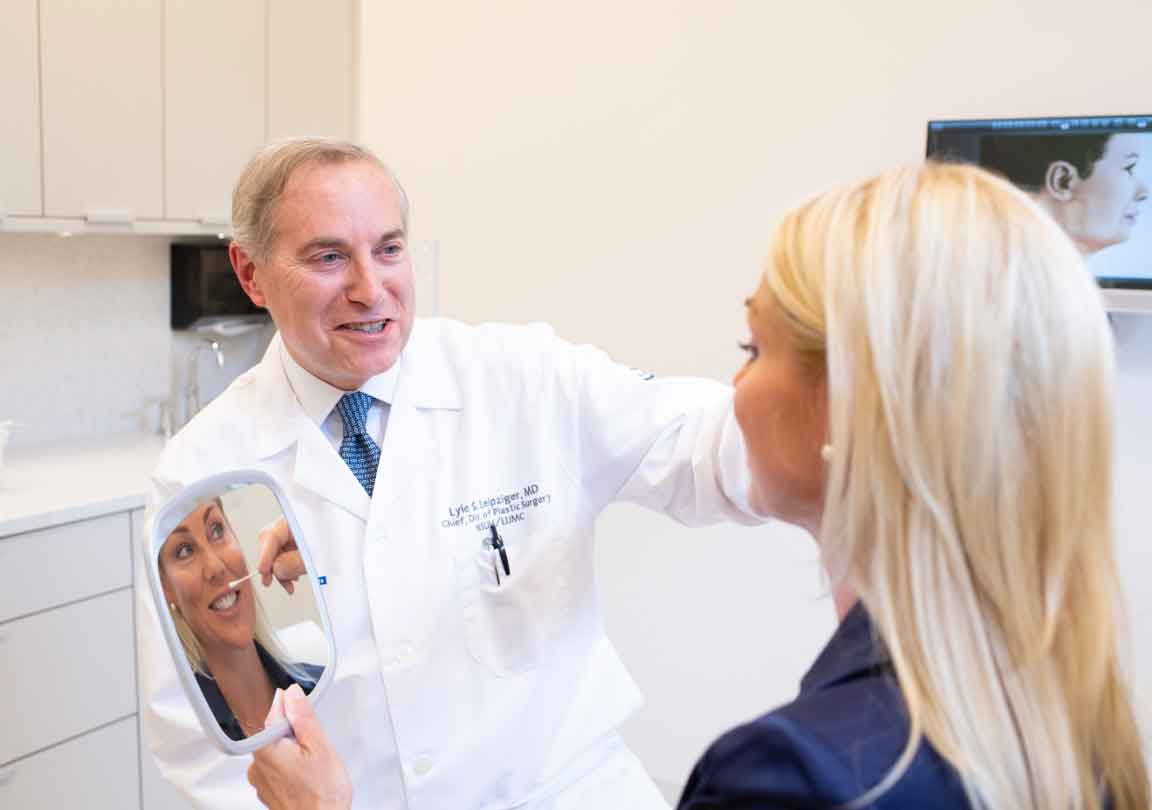 Built strictly through word of mouth, the practice has become the go-to aesthetic destination for those with the highest expectations. The patients’ own words show why.

I wish there were more than 5 stars to give! Dr Leipziger is a true professional, kind and understanding. He has helped me with an issue that I have struggled with for over 30 years. If you are looking for the best of the best, he is your answer.

The best doctor of all. Skillful, kind, good listener. He did my breast augmentation and the results are amazing! I couldn’t be more pleased. He is the only choice if you are looking for perfection. Dr. Leipziger will be with you in your journey. He really cares.

It doesn’t get better! If you are looking for the best look no further. Everything he said he would do was done to perfection. We discussed all and he sure delivered. The results are superb and so very natural.

After my consultation with Dr. Leipziger I knew immediately he is the surgeon I’d trust [implicitly]. His talent and artistic abilities gave me spectacular results. His focus was always 100% on me. His precision and professional [manner] always gave me great comfort.

I’ve been seeing him a little over a year for Botox and filler injections. I have never felt or looked better, and the changes is so subtle. He treats your face like a canvas and his art is superb. He’s patient, approachable and professional. I would absolutely recommend.

Dr. Leipziger is a skilled physician whose work is that of a fine artist. Not only do people mistake me for a woman 20 years younger, they never suspect I had plastic surgery. Amazing!

Ultra-luxurious experience.
For the most discerning patients.

* All indicated fields must be completed.

The premier aesthetic practice
on Long Island and Manhattan.